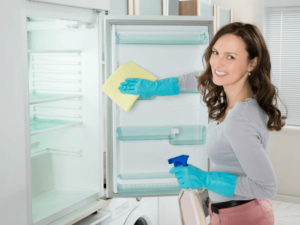 Recently, while I was browsing the internet, I came across a very interesting topic of debate “fridge vs refrigerator, what the difference?” I think it’s a question that needs to be answered.  So I am going to try my best to finally end the debate once and for all.

In short, the basic difference between a fridge and a refrigerator all comes down to three basic components number 1: is storage capacity, number 2: its cooling potential, and lastly number 3: the implied meaning and use of the word.

If we’re talking about the implied meaning then there is no difference. However as far as the other two options go fridges are smaller, can hence store fewer items, and come with or without a freezer compartment. A refrigerator almost always comes with a freezer, it has larger storage capacity and is also more powerful than a fridge.

As far as the implied meanings of these words go, fridge and refrigerator are basically the same things. A fridge is just short for the word refrigerator and we can use both of these terms interchangeably. Most dictionaries such as the oxford dictionary define fridge as a slang term for refrigerator.

So depending on the use fridge vs refrigerator are pretty much the same. However, this does not mean that terms don’t have any differences between them.

How a fridge is different from a refrigerator: 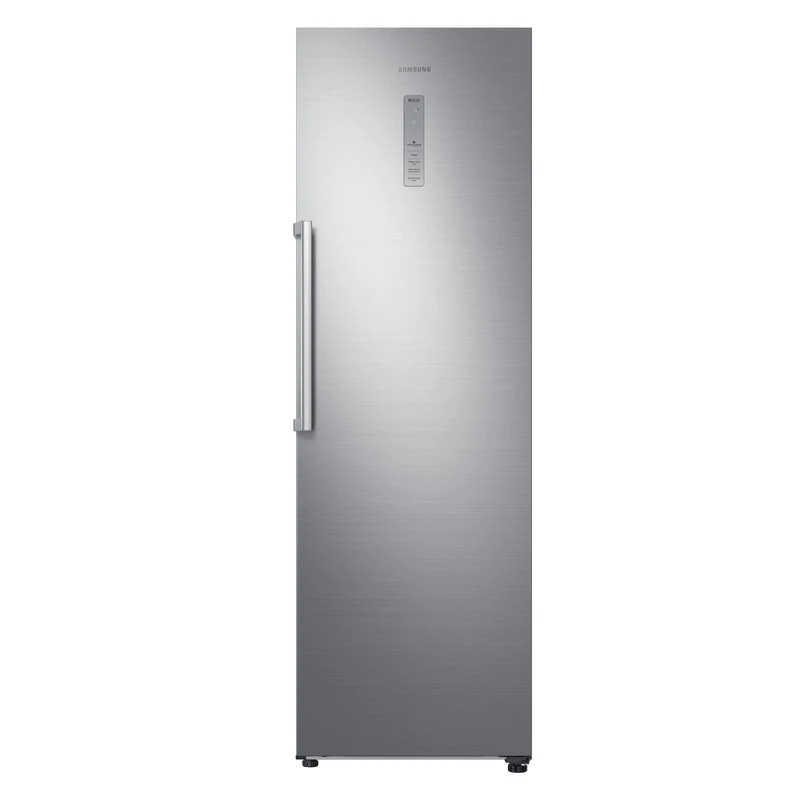 The best way to understand the differences between a fridge and refrigerator is by means of an example. So let’s start off with a fridge, think of a single door unit. It’s small, compact, and sometimes doesn’t even have a freezer compartment. This is a common example of a fridge.

As far as the cooling potential of a fridge goes, it really depends on the make and model of the unit itself. Say you bought a mini-fridge that doesn’t contain a freezing compartment than that would mean that the overall temperature inside your fridge would be roughly a few degrees higher than the freezing point of water.

However, if you get one that does have such a compartment, then the cooling power inside that unit will definitely be lower than the freezing point of water. If it’s working fine, that is. For a number of problems you can consult our numerous guides over at fridge info.

How a refrigerator is different from a fridge: 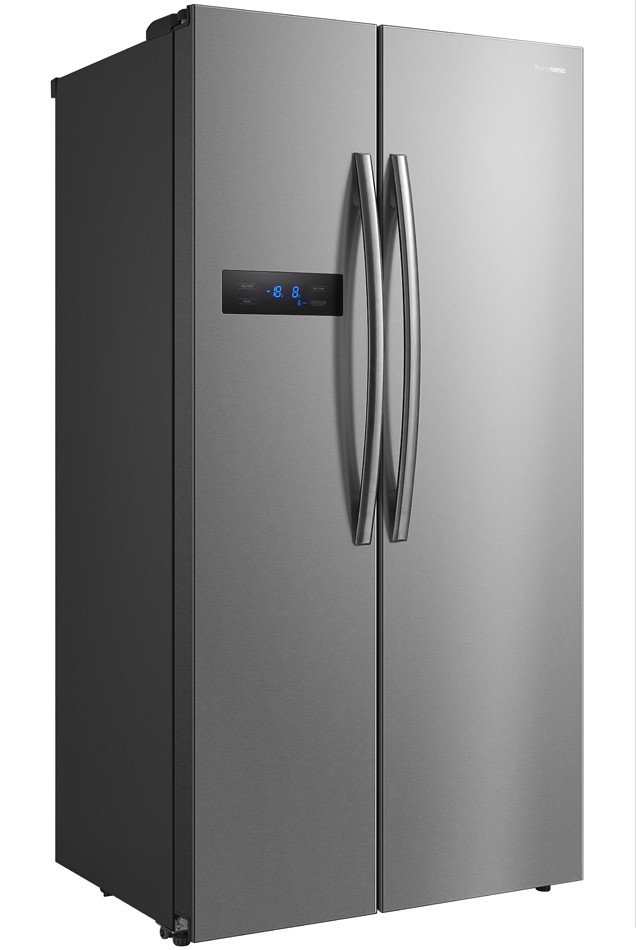 So for a refrigerator think of a double door unit or one of those refrigerators that are used in grocery stores. The first difference that really jumps out is their size, refrigerators are much larger than fridges and hence can store more things.

To do this effectively you need more cooling power and that is exactly why refrigerators are more powerful than fridges. Also since they mostly contain freezers they can maintain a lower temperature for an extended period of time.

Fridge vs refrigerator; Which is used for which purpose? 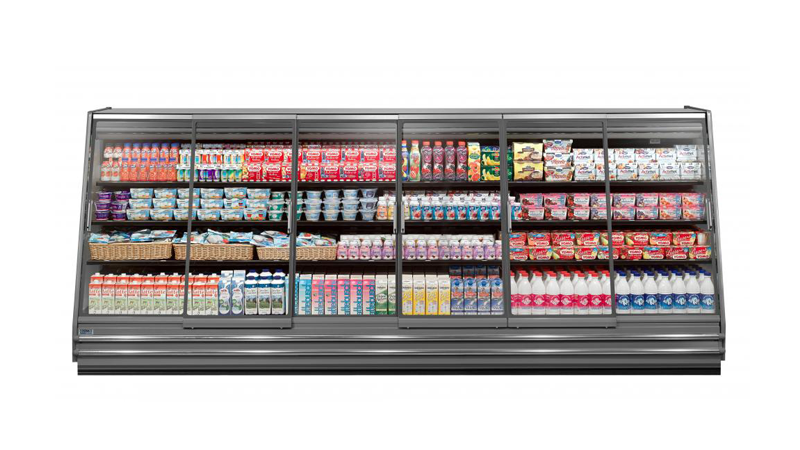 A refrigerator due to its larger size and cooling capacity is used by commercial businesses to prevent any form of contamination and safely store their perishable goods for longer.

Not to say that they can’t be or aren’t being used for domestic purposes, the double door unit is, in fact, a refrigerator. However, they are mostly used in the former. A fridge can also be used for both but due to its compact design and lower cooling capacity, it’s used in hotel rooms and such. Their domestic use is also quite common.

What is the difference between a fridge and a freezer?

As the name suggests a freezer is used for freezing items because of which it can achieve a much lower temperature. There are many different types of freezers, all of which are classified according to their use and potential application. A fridge, on the other hand, is a slightly more versatile device as it can both freeze items and cool them. That is if your fridge comes with a freezer compartment.

Are fridges and refrigerators the same thing?

The answer to that is really not that simple. It all really depends on what you’re implying. In terms of it’s implied meaning they are both basically the same thing however depending on the technical use of the term there are some key differences which we have described above.

Why is “fridge” spelled that way?

Fridge is actually a simple or short version of refrigerator however the d in refrigerator actually comes from the company Frigidaire which is a really popular brand for these devices in the US. And is credited for popularizing the term fridge.

Fridge vs refrigerator, which one should I get?

Can I use my freezer as a fridge?

well to cut it short, you defiantly can but keep in mind that there are some obvious differences. the main one being the physical limitations that you’re going to have to face. a freezer is made for a specific purpose, the internal working is all optimized to make it as energy-efficient and pack the most performance if you buy it from a good manufacturer that is.

So it always better to buy the original commercial product which has been specially been designed for that function, however, you can try it if your in the mood or you feel that you could use it.